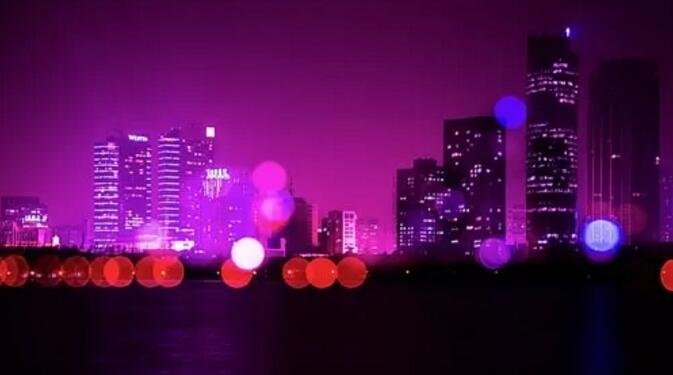 On Sunday morning at the Beijing Business Hall, I listened to a class by academician Jiang Fengyi, “An Introduction to LED Lighting”. Although I have known Jiang for decades and have listened to his lectures many times, this time was different, as he spoke for an hour and forty minutes in one breath, his throat was hoarse, and he was still answering questions and solving problems on the spot. The designers at the scene were very responsive and strong in learning, and there was active interaction on and off the stage.

Academician Jiang is modest as always, he is the top scientist in the LED industry, the opening of the lecture even said shallow talk. This really makes me ashamed, I often lavishly talk about what trends and directions when I speak.

As a matter of fact, Jiang Yuan has already made a name for himself, promoted to the university vice president, the Chinese Academy of Sciences, can completely rest. But he did not, for scientific research is still sleepless at night and even often insomnia. He still fights in the front line, fighting in front of the “furnace”. He said that the U.S. government has included “Nanchang University” in the sanctions list, I have to scramble to do original innovation, starting from homemade equipment, so as to establish a leading position from the source, once successful, outside entrants are insurmountable.

Nobel laureate Mr. Shuji Nakamura, confirmed by their tests, the silicon-based yellow and green light of the JiangYuan team, confirmed to be unique and leading in the international, and personally wrote a letter recommending JiangYuan to receive the “Global Semiconductor Lighting Outstanding Contribution Award”. In this regard, the Jiang Institute of honor as a spur and incentive did not slow down the pace of progress. He believes that the technological innovation of LED is the sea of stars, worthy of continuous exploration. For example, golden yellow light, pure LED light, LED optical communication, and so on.

China’s LED from following to run, until some areas we have been in the lead, which is a rare historical opportunity, but also the stage results of the struggle of the whole industry in the past two decades.

LED not only stops at lighting but also beyond lighting, there are unknown “frontiers” to be explored, deep ultraviolet UVC LED, intelligent dimming, plant light, health lighting, etc. LED future unlimited possibilities, will make people’s hearts surging. You think, Jiang academician so successful, but also so hard work, we have what reason to slacken it?